The idea of a mini project by my good friend and photographer @antoniocastello to shoot portraits in the style of Rembrandt (he digital, me analogue) brought up really wonderful results which, in my personal opinion, bear an astonishing resemblance to the portraits painted by the most popular and influential Dutch artist of the Baroque style.

Photography that seems to be so close to the, through time and other influences affected, paintings by Rembrandt that you could wonder if these photographs actually are paintings of the period Rembrandt lived – this is the interesting result I reached by the usage of a 38 years expired ORWO reversal film.

Influenced by the weird outcomes of the same film but shot already earlier in spring and just developed and scanned recently, I decided spontaneously to use my second roll of this film dinosaur for the portrait shooting. 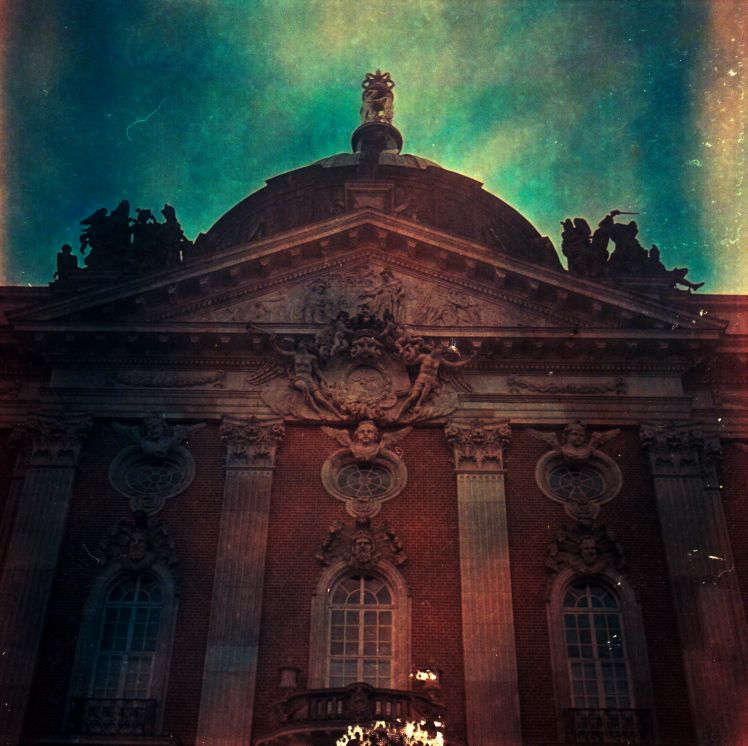 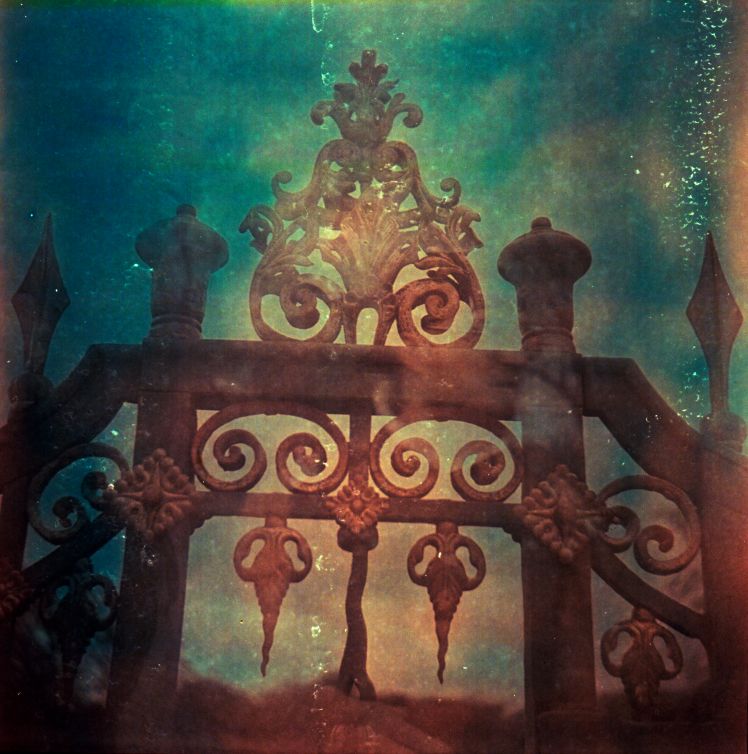 These 3 photos were shot at Sanssouci Park in Potsdam and deeply impressed me. The ravages of time drew on the quality of the emulsion whereby appear such interesting effects as you can see. It is exactly what I personally like and it was exactly what fit to my photographic interpretation of the Rembrandt paintings.

The following portraits were shot with Pentacon Six TL from 1979 + Carl Zeiss Flektogon f4/50mm on ORWO Orwochrom UK17 (expired 04/1979) reversal film, processed in C41 and scanned by myself. Photoshop you won’t find in my works. 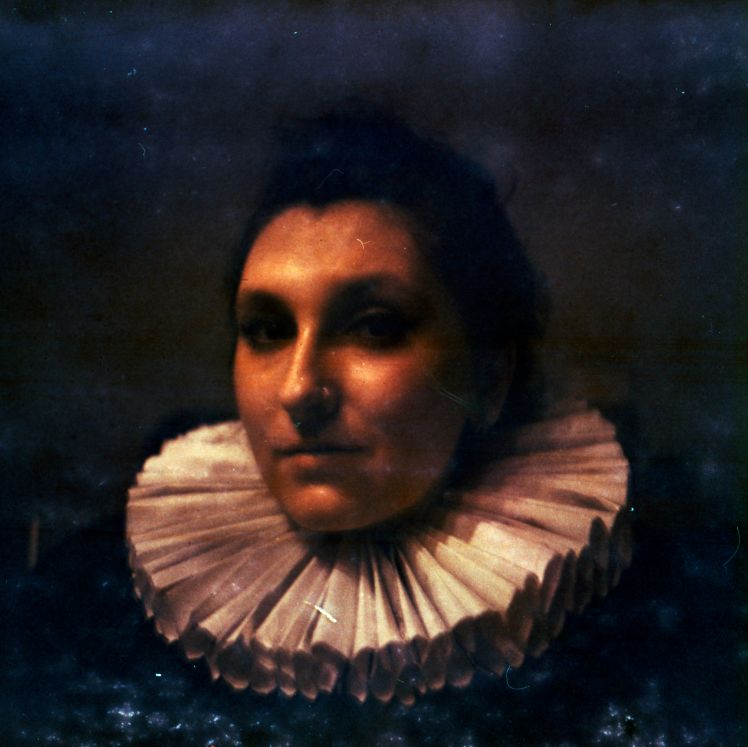 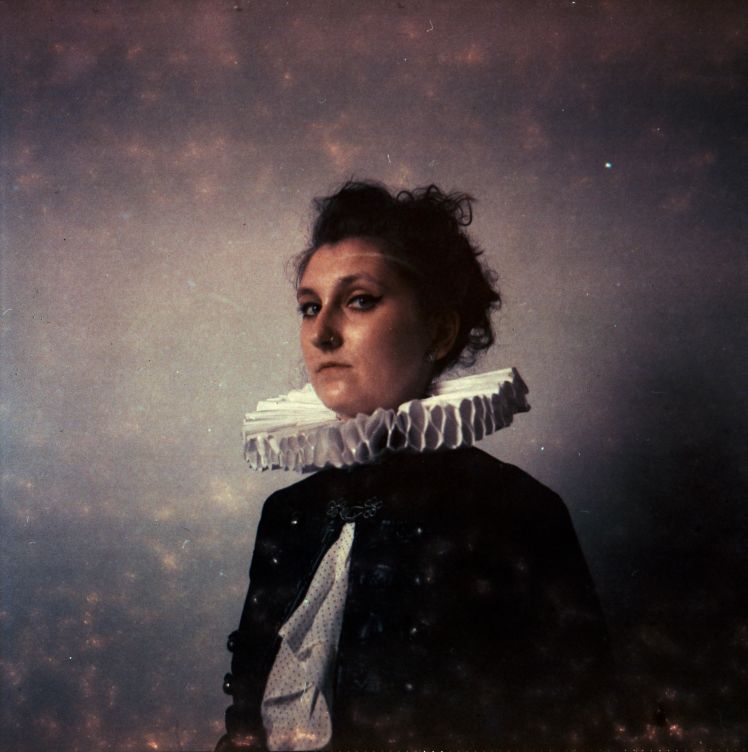 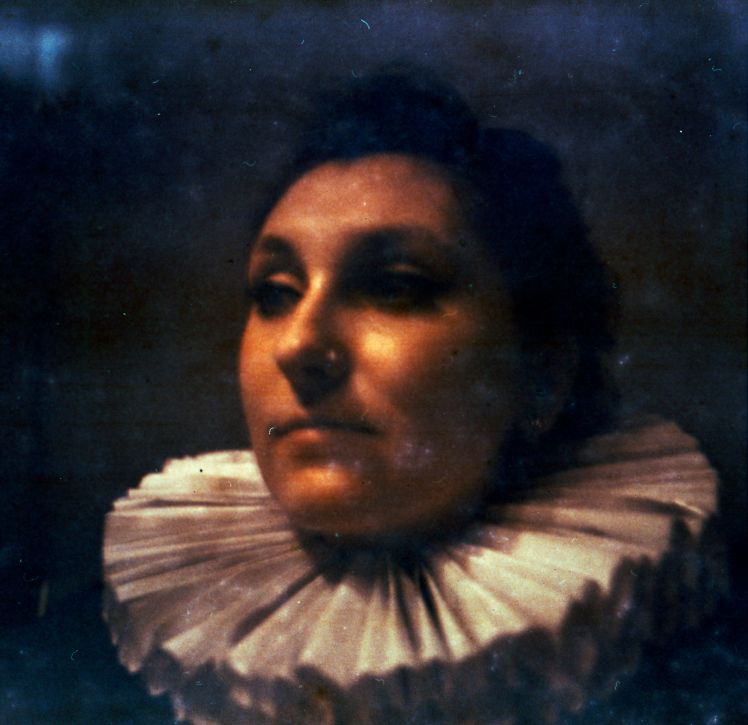 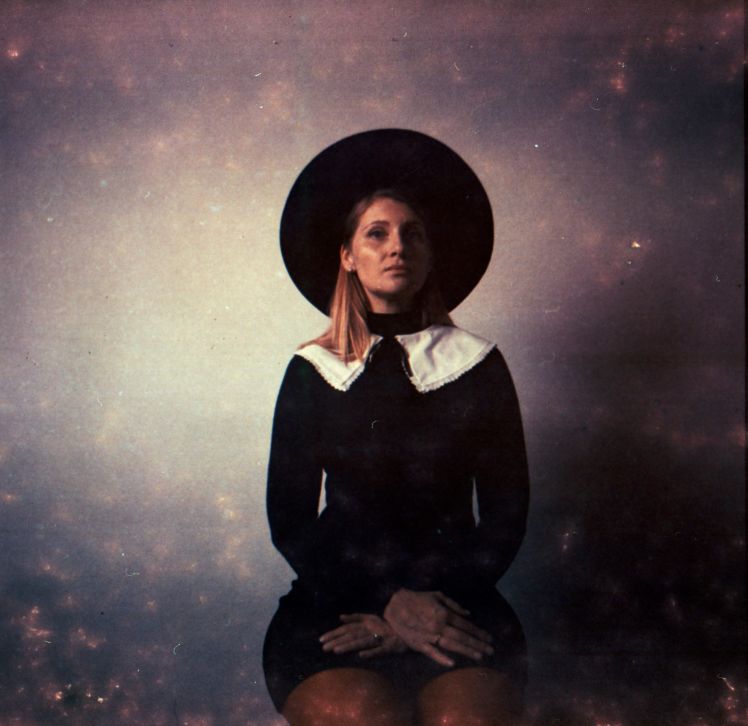 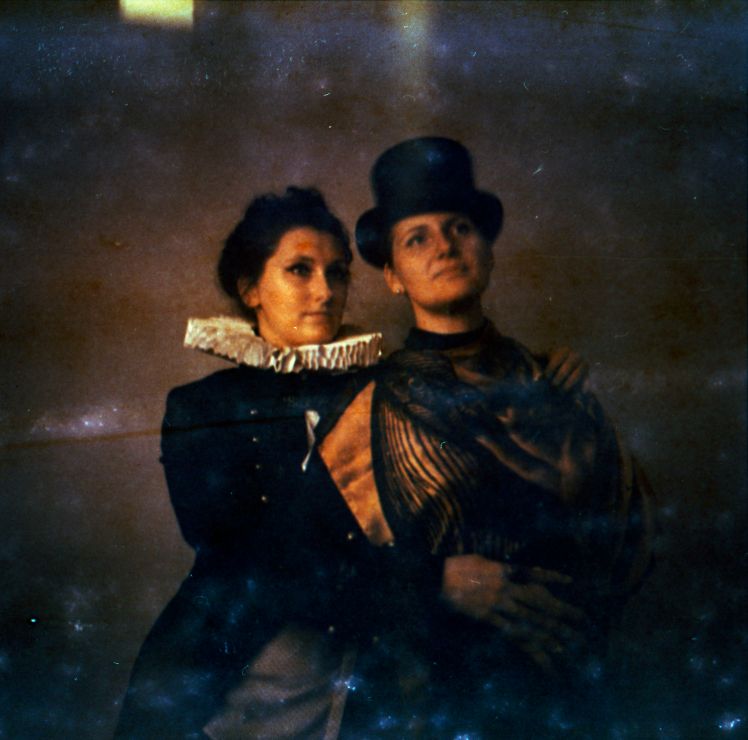 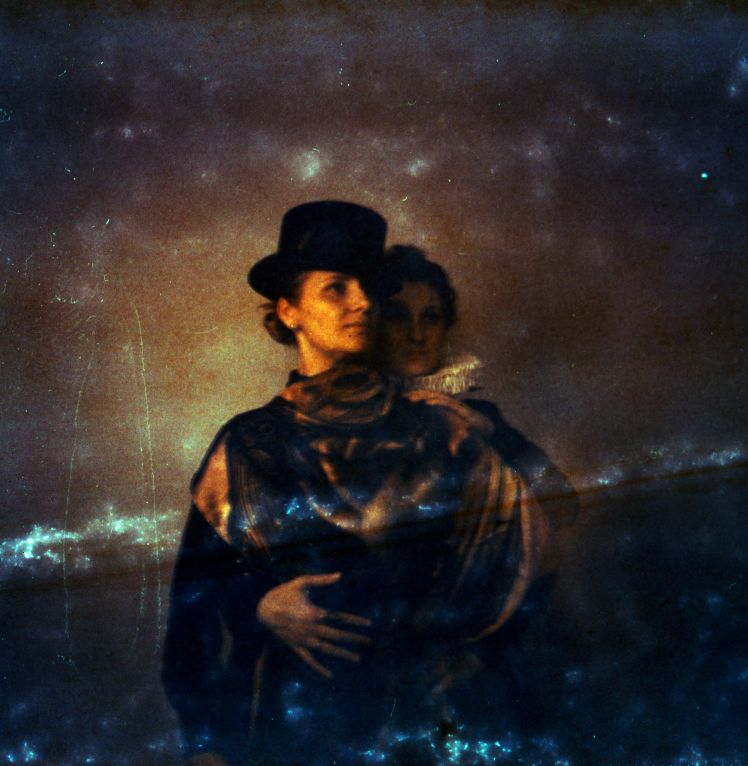 I am fascinated by the outcome of the photographs, because the emulsion, destroyed by time, together with the C41 process creates this effect which reminds so strongly to the appearance of the portraits by Rembrandt.

Definitely I will continue to use this film for several fine art photography projects. If you get your hands on this film for sure you should give it a try, but be aware of possible surprises.

This site uses Akismet to reduce spam. Learn how your comment data is processed.